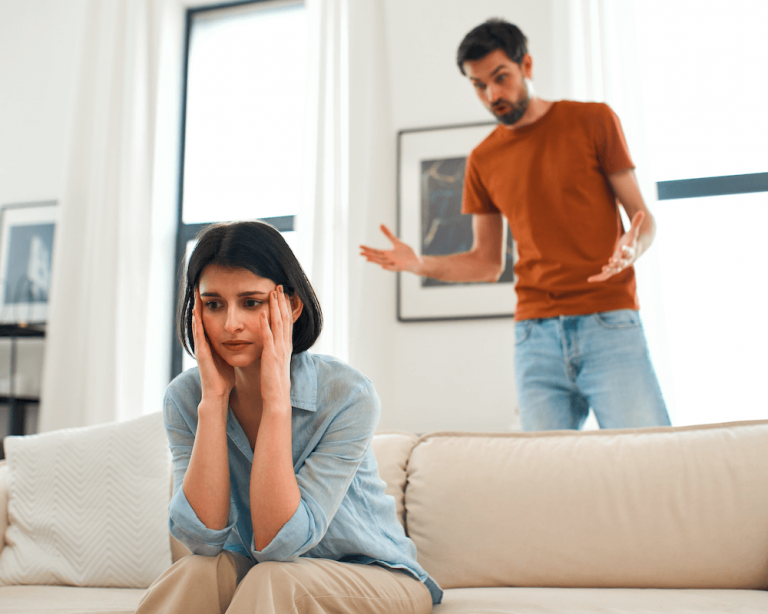 During the lockdown, the BBC published an article highlighting the increased number of calls to advice and supportive helplines. It was reported that the National Domestic Abuse Helpline had more that 40,000 calls in the first few months of lockdown. The charity, Refuge also reported that they had seen an 80% increase in calls being made in June 2020.

I felt that the article was great to raise awareness for the general public but did not address the legal support available to those suffering from domestic abuse.  A common phrase that I hear when they have been the victim of domestic abuse – “I never thought it would happen to me because ….”  No matter a person’s ethnicity, gender, sexuality or social background they can be affected by domestic abuse. I have often been told by male clients who are the victim of domestic abuse that they were reluctant to seek help because of the social stigma they felt. I have found that at times this is due to the lack of understanding of what is deemed to be domestic abuse and the help that is available.

The cross-government definition since 2012 has been:  Any incident or pattern of incidents of controlling, coercive or threatening behaviour, violence or abuse between those aged 16 or over who are or have been intimate partners or family members regardless of gender or sexuality. This can encompass but is not limited to the following types of abuse:

Controlling behaviour is: a range of acts designed to make a person subordinate and/or dependent by isolating them from sources of support, exploiting their resources and capacities for personal gain, depriving them of the means needed for independence, resistance and escape and regulating their everyday behaviour.

Coercive behaviour is: an act or a pattern of acts of assault, threats, humiliation and intimidation or other abuse that is used to harm, punish, or frighten their victim.”

This definition, which is not a legal definition, includes so called ‘honour’ based violence, female genital mutilation (FGM) and forced marriage, and is clear that victims are not confined to one gender or ethnic group.

Harassment is when someone behaves in a way which makes you feel distressed, humiliated or threatened.

Examples of harassment include:

What protection will I have if I report the domestic abuse?

In the family Court, you could apply for injunctive proceedings – a non-molestation order or an occupation order under Part IV of the Family Law Act 1996. If you fear the person will cause harm if they know you are going to court, you can make an application immediately without the person knowing known as ‘without notice’. The alleged perpetrator will be made aware of the Order once the Court has granted it, offering you immediate protection.

A non-molestation order – prevents a person from using or threatening violence, intimidating, harassing or pestering.

An occupation order – can be sought to address whether a victim of domestic abuse can occupy part or all of the family home for a specific period of time.

If you have concerns about someone’s partner and the risk they may pose, you are able to contact the police under the Domestic Violence Disclosure Scheme (also known as Clare’s Law).  The police will disclosure information that they consider may be relevant. For example, if the person has a record of any abusive offences or there are any other risks of violence or abuse.

This blog is not to be taken as legal advice and you should contact us with full details of your own circumstances so we can advise you. 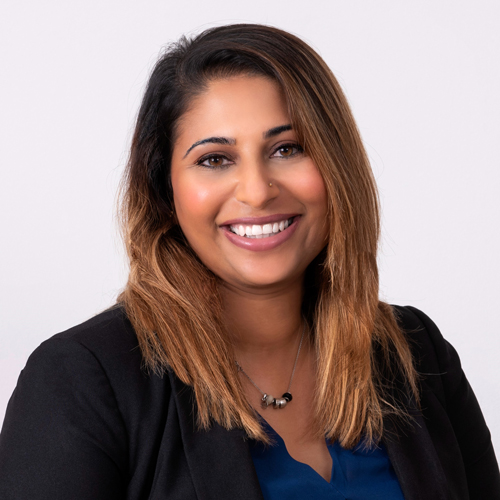 If you are looking for help and advice, or would like to talk to someone in the strictest confidence, please contact Kiran Reyat in the Family Law department at Comptons Solicitors LLP. (kiran@comptons.co.uk / 020 3869 4466).