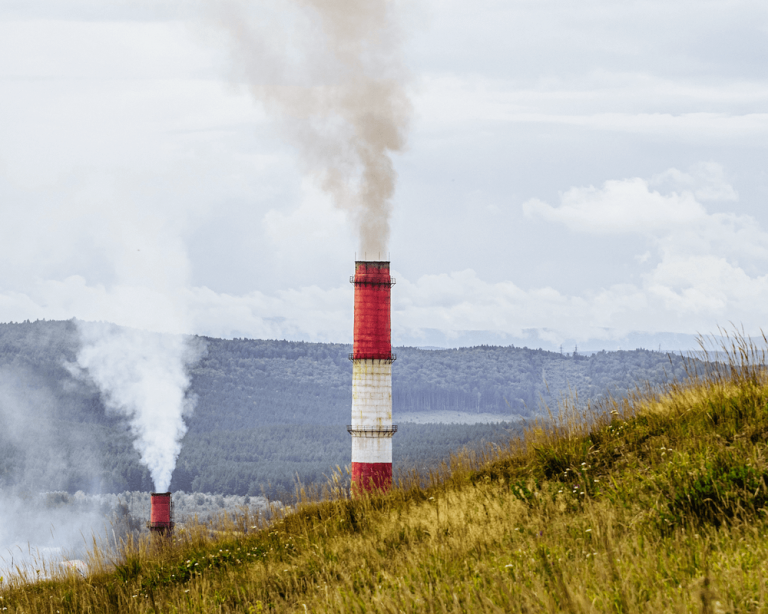 Directors' Duties and the Environment

Environmental protection is perhaps the biggest contemporary issue that we face. Environmental considerations have become central to policy across a wide range of issues and are increasingly perceived as fundamental to all aspects of life. Also socially, with programs on Netflix such as Seaspiracy (why was it not called Conspira-sea we will never know) highlighting the recklessness of corporations when dealing with the environment, there is perhaps an increasing pressure on directors by society to consider this fundamental issue when making decisions in the boardroom.

This article focuses on a directors’ civil fiduciary duty under Company Law. There are also other factors to consider outside the scope of this article such as the swarm of environmental law/ regulation which imposes criminal sanctions. Some companies are also required to adhere to reporting standards under the Companies Act 2006 (Strategic Report and Directors’ Report) Regulations 2013 and the Companies (Directors’ Report) and Limited Liability Partnerships (Energy and Carbon Report) Regulations 2018.

So what is the current civil duty of a director when making a decision on behalf of a company that may potentially harm the environment? Also whilst a large publicly listed company’s activities can impact the environment on an industrial scale, what about the director of a smaller company’s duty on a less obvious scale (such as ones I regularly advise that own or manage residential property)? To what extent must a director consider the environment when say deciding what systems and materials to use when repairing/maintaining a building for example?

The fact that we can even consider environment as a factor in director decision making was first introduced expressly in the statute books by Section 172 (1)(d) of the Companies Act 2006. Section 172 applies to all companies, no matter what size. Although this section is a codification of existing duties, its effect is to at least nudge into the boardroom the concept of “enlightened shareholder value”. In other words directors are, it appears, to have “regard” to pluralistic factors such as the environment and the community when making decisions.

Duty to promote the success of the company

(1) A director of a company must act in the way he considers, in good faith, would be most likely to promote the success of the company for the benefit of its members as a whole, and in doing so have regard (amongst other matters) to—

(a) the likely consequences of any decision in the long term,

(b) the interests of the company’s employees,

(c) the need to foster the company’s business relationships with suppliers, customers and others,

(d) the impact of the company’s operations on the community and the environment,

(e) the desirability of the company maintaining a reputation for high standards of business conduct, and

(f) the need to act fairly as between members of the company.

At first glance the duty to consider the environment is prevalent within this director code. However its reference is a toothless tiger and difficult to reconcile with the duty to have regard to the benefit of the members as a whole. It would be difficult to ensure the environment is taken into account by directors whilst ensuring the success of the company, given the environment is not a member of the company (cf in the US where even trees have locus standi in some States). Furthermore it would seem fairly easy for directors to discharge their duty under Section 172 to “have regard”. It is likely to be sufficient for directors to justify an environmental harmful decision on the basis that “we considered the effect of our decision on the environment and dismissed it given it would be adverse to the benefit of the members as a whole”.

Indeed the first legal test of this duty within the context of the environment proved to be a damp squib. The decision of R (on the application of People & Planet) v. HM Treasury [2009] EWHC 3020 Admin provides an analysis of the operation of Section 172 within this context. Campaigners from the World Development Movement, PLATFORM, and People & Planet brought a claim against the United Kingdom Treasury for its lack of adequate environmental and human rights considerations when investing in the Royal Bank of Scotland (RBS). RBS allegedly used public monies to finance several controversial companies and projects that undermine the UK’s commitment to halt climate change. The High Court denied the request for permission to hold a judicial review over the Treasury’s actions.

At Paragraph 35 of the Judgment, Mr Justice Sales held:

“The question then was whether HM Treasury should have sought to go further, so as in effect to seek to impose its own policy in relation to combating climate change and promoting human rights on the Board of RBS, contrary to the judgment of the Board. In my view, that clearly would have a tendency to come into conflict with, and hence would cut across, the duties of the RBS Board as set out in section 172(1). It would also have given rise to a real risk of litigation by minority shareholders seeking to complain that the value of their shares had been detrimentally affected by the Government seeking to impose its policy on RBS, as was identified in the background document which accompanied the Green Book assessment. In my judgment, therefore, there was no arguable misdirection of law in this case.”

What is significant in this case was that the Judge considered it risky that a company makes an environmental decision that may effect its share price. This would no doubt be enough to prevent many directors from sticking their necks out to push through an environmental agenda if there was such a risk.

It is perhaps notable though that the case concerned a floated company. What if the company was a management company limited by guarantee (such as a right to manage company) with no shareholding and one whose objects were not the pursuit of profit? Is there not an argument in such a case that a director’s civil duty is unfettered with respect to the concern raised by Mr Justice Sales above as there is no risk of a detrimental effect on stakeholder price or value?

Should therefore a director be more daring in imposing an environmental friendly agenda as part of its civil fiduciary duty if the issue of the environment was aligned with the interests of the members without the complication of share value? For example with a right to manage company choosing to replace its water and heating system, should a director have an unfettered duty to consider energy efficient system which would save costs in the long run rather than an initially cheaper inefficient system which causes a greater harm to the environment? It is arguable that a director’s duty to have regard to the environment in such a situation is less restricted and in fact subject to possible criticism if ignored entirely.

It is important to note the focus here is on a director’s duty under Company Law. In the above example  the director of a management company needs to have regard to the leaseholders, although this capacity is distinct from the leaseholders’ possible membership of the RTM Company and the context of director fiduciary duty.  Provisions in the leases with respect to repairs and maintenance have to be seriously considered together with any possible challenge to the reasonableness of service charges under Section 19 of the Landlord and Tenant Act 1985. Then again should not a First Tier Property Tribunal (who would ultimately decide whether the service charges are reasonable) have regards to Section 172 (1) (d) when considering the company’s decision to install an eco-friendly system?

The Principles of Responsible Investment (a United Nations-supported international network of investors) specifically refers to “champion climate action” as one aim over the next 10 years.  It will be interesting to see whether civil directors’ duties and stakeholder interaction will become more aligned with this concept. 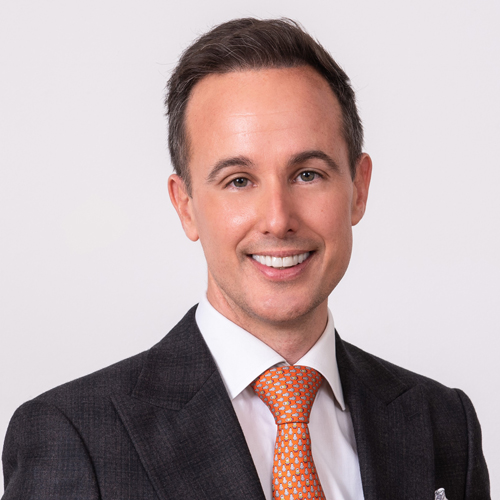 If you are looking for help and advice, or would like to talk to someone regarding your Environmental responsibilities, please contact James Compton in the Leasehold Property department at Comptons Solicitors LLP. (jc@comptons.co.uk / 020 7482 9513).