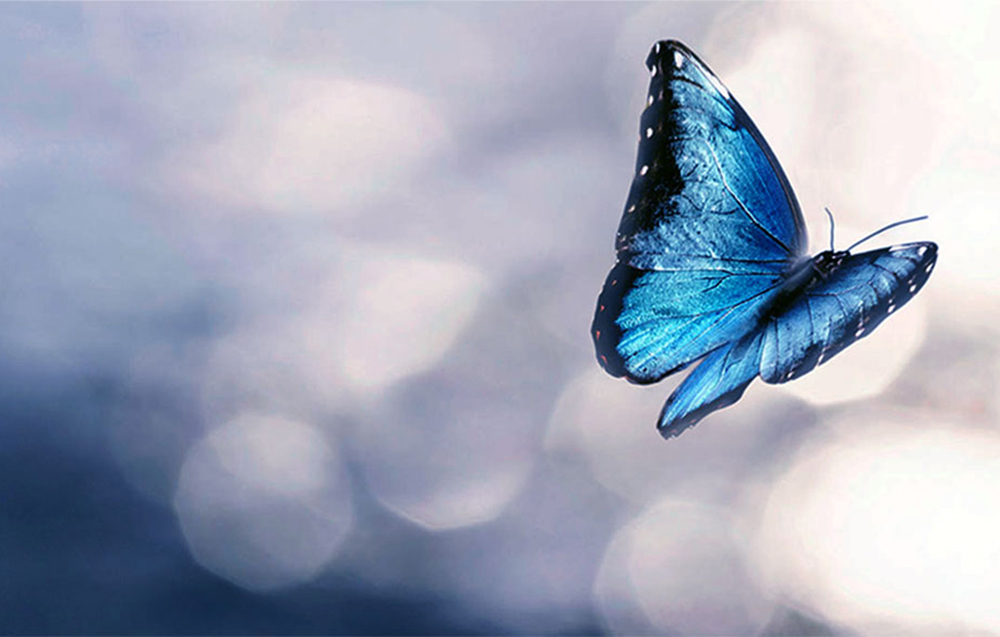 On Saturday 7th November 2020, the UAE government announced that there would be changes to their existing laws relating to civil and personal rights, effective immediately. The legal overhaul included:

Where a couple were married in their home country but decide to proceed with a divorce in the UAE, the laws of where the couple married will apply rather than Sharia Law.  If parties are unable to reach an agreement in respect of their finances, the new law mentions joint assets and joint accounts now the Courts will now mediate.

The new law provides for the legal cohabitation of unmarried couples or unrelated flatmates to now reside together without any potential legal repercussions.

Previously, if there were any conflict between a deceased’s family, the assets would be divided under Sharia law in the UAE. Under the new law, a person’s citizenship will dictate how assets are to be divided to their next of kin, unless there is a written Will. If property is purchased in the UAE this will be exempt and will be managed in accordance with UAE law.

Although rarely implemented, the previous law would allow for anyone who tried to commit but survived to be prosecuted and subjected to six months’ imprisonment and/or a fine of up to AED 5,000. In practice, the Courts and the police would take the relevant steps to ensure a vulnerable person accessed the mental health support they needed. Suicide and attempted suicide has now been decriminalised under the new law and ‘Good Samaritans’ will not be held liable for the injury or death of the person that they had tried to help.

Under the new law, there will be tougher punishments if a male is found to be harassing, including stalking, assaulting or killing a woman. The new law also recognises that a man can be subjected to harassment.

There is no longer a leniency for a male to be able to seek to rely upon the defence of ‘honour crimes’ to receive a lighter sentence, instead there has been an introduction to harsher penalties for a man who has committed such a crime against a woman.

Rape of a minor (under the age of 18) or someone with limited mental capacity will be sentenced to death.

The full details of the new laws can be read at: CLICK TO READ ARTICLE >

The new laws seem to consider the progression of the changing views of the rights of women and those of differing nationalities residing in the UAE. At this stage, it is unclear how the implementation of the new laws will take effect in respect of divorce and finances.

The information contained in this blog, should not be relied upon in the absence of independent legal advice.

If you require legal advice about divorce or in respect of any of the contents of this article, please do not hesitate to contact Kiran Reyat, Senior Associate/Head of Family Law.