Is Leasehold Law set for a radical reform? Developments to date. 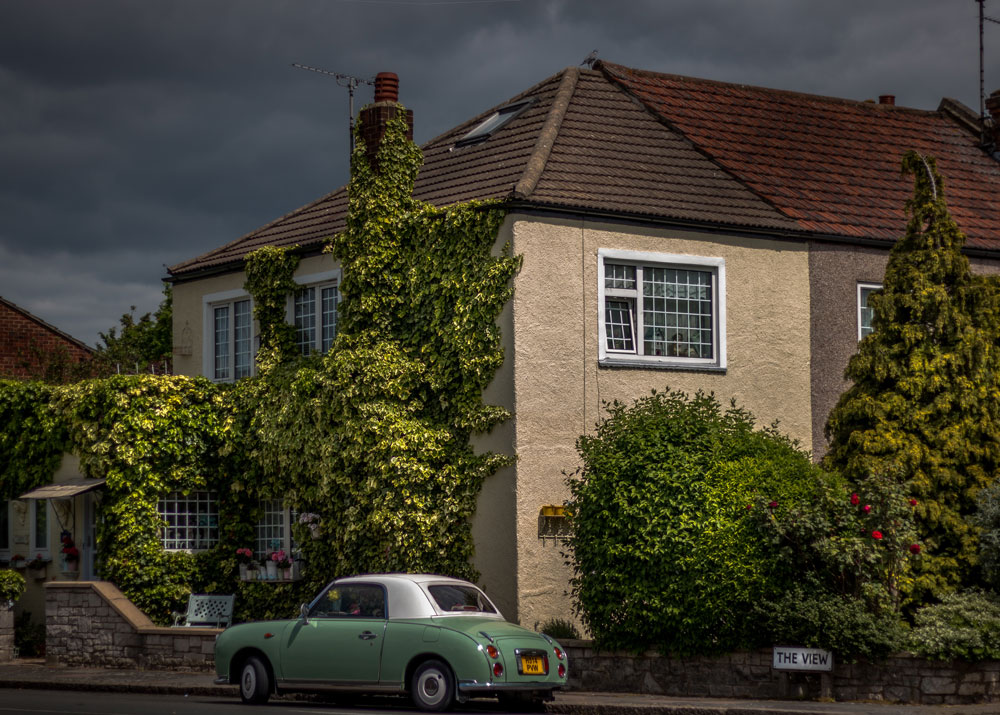 Over the past few years, the Government has been under increasing pressure to deal with the current unsatisfactory and complex form of property ownership in England and Wales. The Government gave the Law Commission the task of reviewing the current legislation relating to the Leasehold Sector, in particular Leasehold Enfranchisement (which gives residential tenants of long leases the right to extend their lease or purchase their freehold of the building in certain circumstances).

In September 2018, The Law Commission published a Consultation Paper with proposed changes,‘Leasehold home ownership: buying your freehold or extending your lease’. The Consultation makes proposals for reform which is aimed at promoting transparency and fairness to leaseholders in the hope of offering security and control to thousands if not millions across the Country.

Some of the proposals are to:

The above proposals, if implemented will completely overhaul the current system and change the landscape of leasehold law forever. It marks a radical change which will be welcome news for leaseholders.  Of course, this change is hardly surprising given the number of proposals over the years, in particular, the Governments White Paper aimed at ‘Fixing our Broken Housing Market’ and ‘Tackling Unfair Practices in the Leasehold Market’ whichpublicised unfair practices relating to leasehold houses and escalating ground rents.

Whilst it is clear that the Government is committed to tackling this area of Leasehold Reform, its final recommendations are only aimed to be published in February 2020. This leaves anxious leaseholders waiting in limbo with some currently trapped in complex and expensive transactions with sometimes extortionate fees and unfair terms being imposed.  It also creates uncertainty for leaseholders as to whether to extend their lease/buy their freehold now.

The Law Commission also intends to publish consultation papers on Commonhold and Right to Manage before the end of the year which again will hopefully pave the way for improvement in these areas.

We are excited for the full consultation next year which, if achieved, will change the course of Leasehold Enfranchisement with the existing legislation being thrown away in favour of a more friendly approach towards leaseholders.

If you require any further information on how to proceed at this current time, please contact Sarah Jennings in the Lease Clinic Department at Comptons Solicitors LLP (sarah@comptons.co.uk / 020 3869 4464)